EHR vs. EMR: Know the Difference 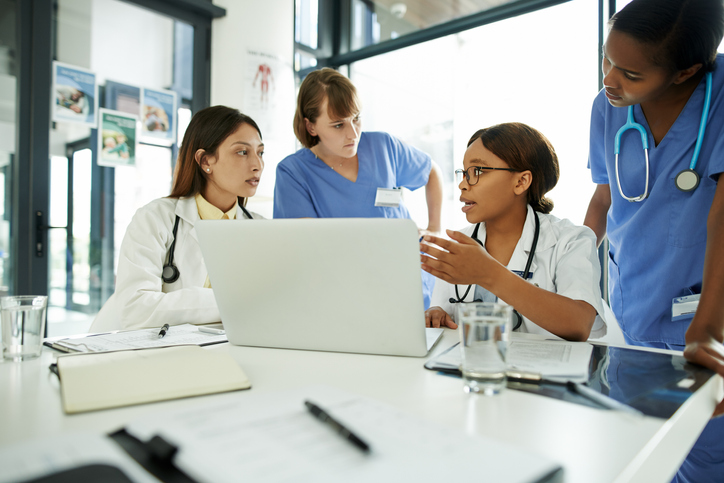 The State of Staffing in Healthcare

As the pandemic continued to ravage communities across the globe, it quickly became increasingly clear that staffing was a fundamental issue in healthcare. From nurses and doctors to pharmacists and health aides, the... 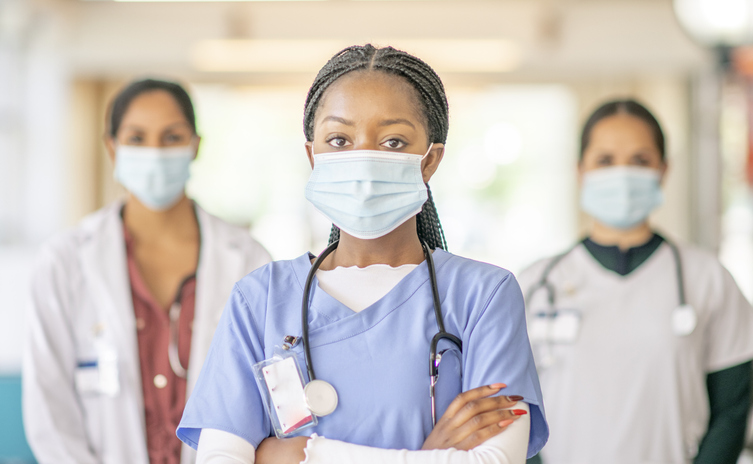 The healthcare industry has long been struggling with the idea of technology. After centuries of handwritten patient records, the switch to electronic medical records (EMRs) was a big one. But now, there’s another shift on the horizon, and for once, it’s not just another new software to learn. This time, it’s a change in how we approach patient records altogether.

On the surface, it may not seem like there would be much difference between the two. After all, how much can one letter really change? But when it comes to your patient’s health, that one letter makes all the difference in the world. 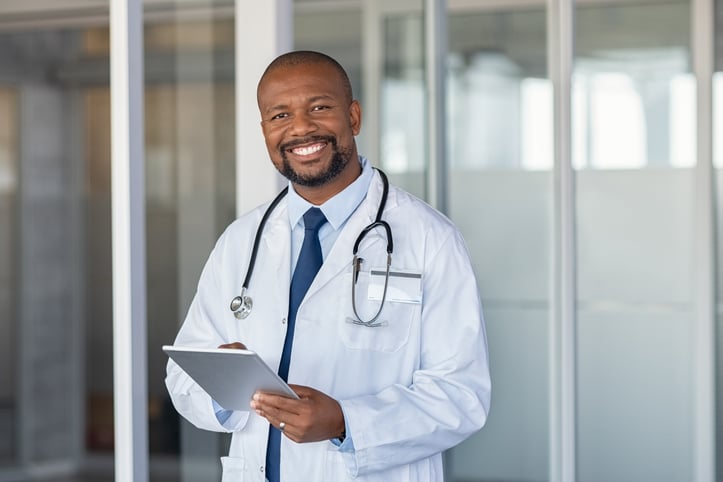 EHR is revolutionizing the healthcare industry as we know it, making it easier for doctors to do their jobs and giving patients more control over their own health. But what, exactly, is the difference between EHR and EMR? In fact, let’s go back a little further.

Let’s first discover what EHRs and EMRs are before we get into their differences.

What is an EMR?

An electronic medical record (EMR) is a digital version of the paper charts in the clinician’s office. The EMR contains the medical and treatment history of the patient.

EMRs were first introduced but didn’t become widespread until the 1990s with the advent of personal computers and the internet. From there, the EMR slowly began to replace paper charts in doctor’s offices and clinics around the world.

Hospital systems were a little slower to catch on, but by the early 2000s, many hospitals had adopted EMR systems as well. In 2009, President Barack Obama signed the Health Information Technology for Economic and Clinical Health (HITECH) Act, which included provisions to encourage the use of EMRs in hospitals and clinics.

Now that we know how it all started let’s find out how we got to where we are today. It’s time to talk about EHRs.

What is an EHR? 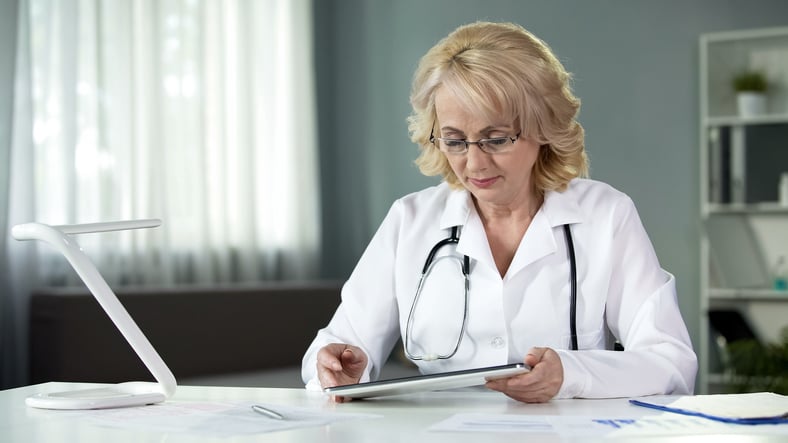 An electronic health record (EHR) is a digital version of the patient’s health information. It contains everything in the paper records and EMR, plus:

The EHR is designed to be a comprehensive record of a patient’s health, making it easy for doctors to have all the information they need in one place. It’s also designed to be interoperable, meaning it can easily share information with other EHR systems.

The HITECH Act mentioned above also encouraged the use of EHRs, and many hospitals and clinics have adopted them in recent years. The program’s success speaks for itself—a recent study found that hospitals with EHRs saw a decrease in mortality rates and length of stay, as well as an increase in patient satisfaction.

It’s undeniably clear that EHRs are the way of the future. And while EMRs are still used by some clinics and hospitals, a recent survey of national electronic health records found that 89.9% of physicians reported using an EHR system. With this in mind, the battle between Electronic Health records vs. Electronic Medical records is no longer a question of if EHRs will replace EMRs, but when.

So, now that we know what EHRs and EMRs are, let’s get into the difference between them. It’s time to put that one letter to the test.

EHR vs. EMR: The Difference

The primary EHR EMR difference is that EHRs are designed to be a comprehensive record of a patient’s health. EHRs encourage interoperability and can easily share information with other EHR systems. EMRs, on the other hand, are designed to be a digital version of the paper charts in the clinician’s office. Therefore, they don’t have the same focus on interoperability and sharing information with other systems.

Other EHR EMR differences include:

The distinction between EMR and EHR may have become blurred as industry professionals began to employ both terms interchangeably. However, it is crucial to know the difference between EHR and EMR as we move into a new era of healthcare.

The Benefits of EHR 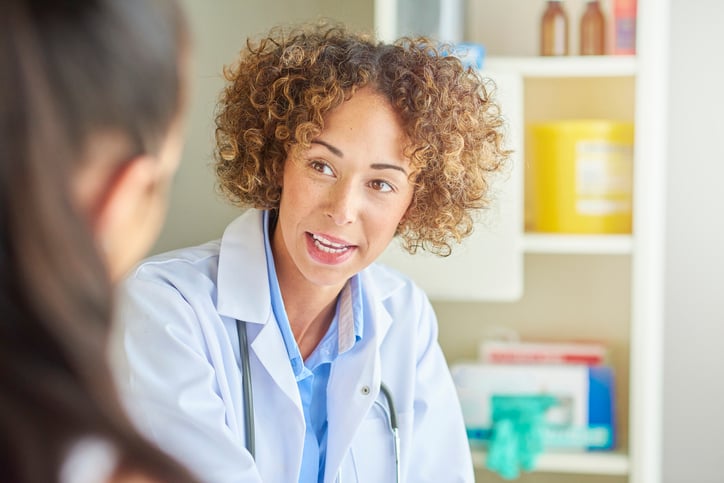 If it still isn’t clear why EHRs are so important, let’s go over some of the benefits of using an EHR system.

The bottom line is that EHRs offer several advantages and benefits that simply can’t be ignored. As the healthcare industry continues to evolve, it’s essential to stay ahead of the curve and adopt new technologies—like EHRs—that can improve the quality of care we provide to our patients.

Hospitals and clinics that have not made the switch to an EHR system should strongly consider doing so. It’s clear that EHRs offer many benefits for both patients and providers alike. As we move into the future of healthcare, EHRs will become more and more commonplace—so it’s important to be ahead of the curve.

For those who are already using an EHR system, make sure you’re taking full advantage of its capabilities! Your patients will thank you for it.

Practice EHR Can Set You Up for Success

If you’re looking for an EHR system that can set you up for success, look no further than Practice EHR. Practice EHR is a comprehensive and user-friendly EHR system that offers all the features and functionality you need to streamline your workflow and provide the best possible care to your patients.

Ready to make the switch to an EHR system? There’s no time like the present! Contact us today to learn more about how we can help you succeed.

The State of Staffing in Healthcare

As the pandemic continued to ravage communities across the globe, it quickly became increasingly clear that staffing was a fundamental issue in... 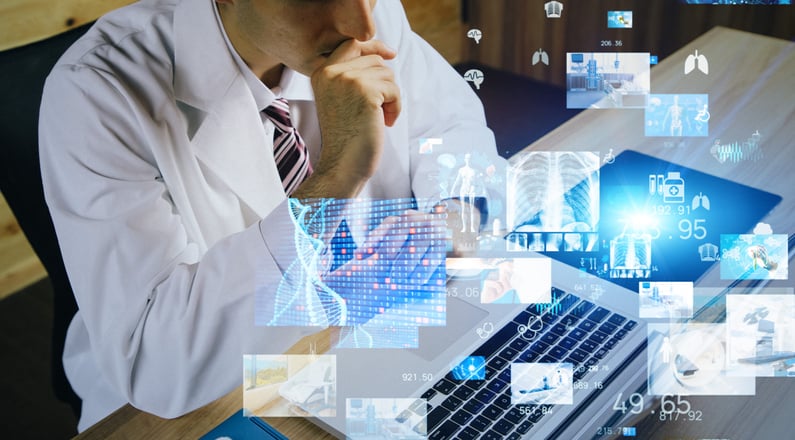 Let's face it, running a medical practice is no easy feat. There are a million things to keep track of, from patient records and billing to insurance...

How to Find the Best EMR System for Your Small Practice

If you're like most small-practice physicians, you're always looking for ways to make your workflow more efficient and organized. You want to enhance...

Practice EHR is the ONE solution that’s designed to meet the unique needs of your specialty. It’s the ONE that simplifies your practice with an intuitive workflow to manage all major tasks. And it’s the ONE with a modern design that empowers anyone in your office to do their job with ease. It’s the ONE you’ve been looking for.